The Best Cultural Festivals from around the World – It might be a while before we’re allowed to gather in large groups for an event like a cultural festival. But the world will eventually return to normalcy, and when it does, here are some of the most outstanding festivals you should consider attending.

The Best Cultural Festivals from around the World

This colorful event marks the end of Chinese New Year celebrations in early February each year. With over 2,000 years of history behind it, China’s Lantern Festival sends lit paper lanterns into the sky to call for hope in the new year.

At ground level, you’ll witness lion dances and the annual exchanging of red envelopes filled with money — a gesture of good luck.

The Hindu tradition of Holi is also called the Festival of Colors. This yearly event celebrates the end of winter, the onset of spring, and the victorious defeat of good over evil. On the eve of Holi, observers gather around a bonfire to sing and dance.

Like the Diwali festival, this March event takes place across India and brings bright colors to the forefront. This Hindu festival, which takes place each spring, celebrates both the triumph of good over evil and the arrival of a new, brighter season. At Holi Phagwa, participants cover each other in colorful paint mixed with powder. 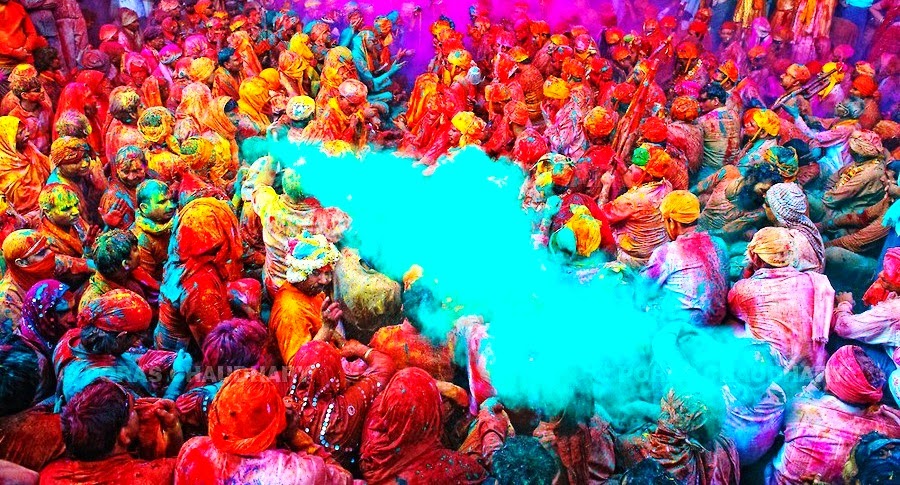 The next day, everyone gathers for the main event, armed with dry colored powder made from various spices and plants. The fun begins when participants start throwing their powder at one another, purposely dying their white clothes with a haphazard combination of colors. Some events have even incorporated dyed water, turning this tradition into a colorful water fight.

Naadam, also known as “The Three Games of Men,” is like a Mongolian olympics, held annually over the course of three days. 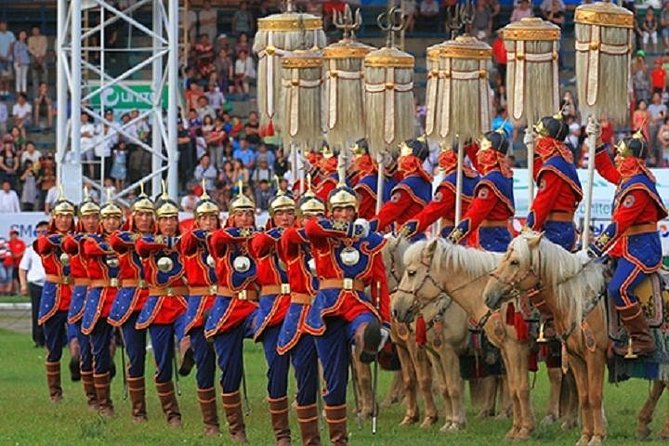 The trio of events including archery, horseback riding, and wrestling, bring together the diverse tribes of Mongolia every summer. In recent years, women have also come to participate in the archery and horseback riding competitions, though wrestling is still an exclusively-male sport.

The day before Lent begins, the city of New Orleans shuts down in celebration of Mardi Gras. People come from all over the world to crowd Bourbon Street for the Mardi Gras parade that’s packed with floats, beads, booze, and live music until the wee hours of the night. If you thought the French Quarter was crazy on a regular Saturday, then you need to see it on Fat Tuesday.

The parade, the beads, and especially the parties have come to define the annual “Fat Tuesday” celebration, which brings over one million people to New Orleans each February. Though based around Tuesday, the party lasts all week — and sees the city swell to about three times its normal size.

While Mardis Gras festivities are in full force in New Orleans, the Brazilians are partying just as hard down in Rio de Janeiro. Rio Carnival, which also marks the onset of Lent, is the biggest celebration in the world, attracting 2 million revelers each year. 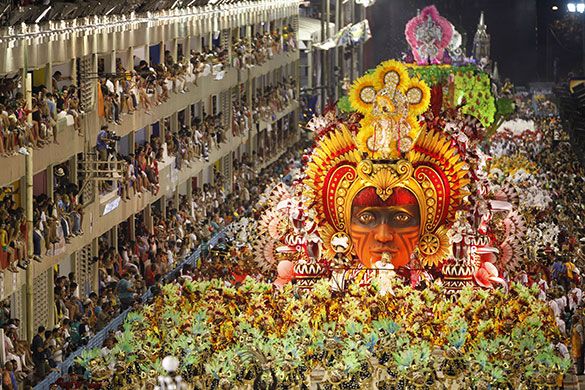 At Rio Carnival, the floats are bigger, the outfits are flashier, and the music is louder than any festival in the world. If you think you have the party chops to survive it, Rio is the place to be on Fat Tuesday.

December may be the best time of year to visit Scotland — at least, if partying in the streets is your thing. Hogmanay is what the Scots call New Year’s Eve and it dates back to the celebration of the Winter Solstice among the Vikings in late December.

The annual Carnevale is how Venice celebrates before the privations of Lent. While Rio de Janeiro’s version of the celebration is much more famous, Italy more than holds its own.

If a New Orleans Mardi Gras or a Rio Carnival are too raucous for your taste, consider the peaceful and pretty Sky Lantern Festival in Taiwan. 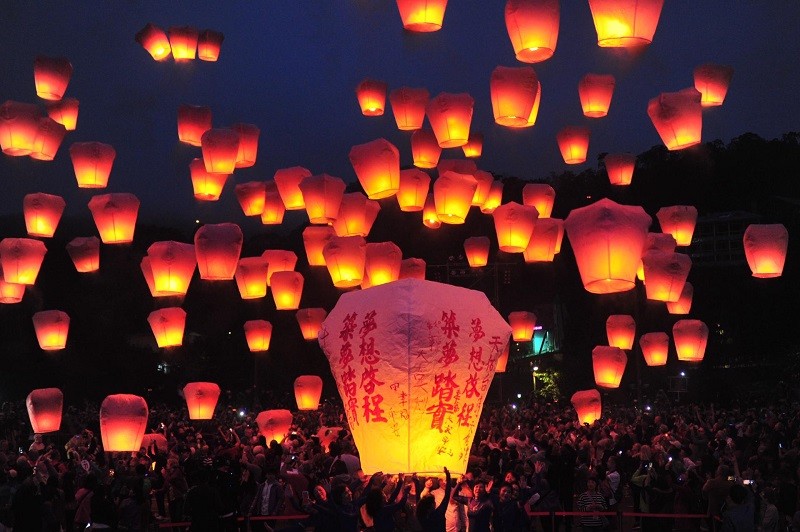 Just a few weeks after the Chinese New Year, thousands of paper lanterns are released into the sky, filling the night with graceful floating light. Top off the festivities with a bowl of Tang-yuan, a delicious treat made from glutinous rice balls, stuffed with sweet bean paste.

Yet another reason to include the northern Thai city of Chiang Mai on your Southeast Asia itinerary, the Yee Peng and Loy Krathong festivals happen simultaneously each November.

Orange lanterns take to the skies while paper lanterns line the lakes and rivers, honoring the goddess of water and illuminating the city.

9 Key Cybersecurity Tips to Keep Your Business Safe In 2020

Top 8 Reasons Why Should You Buy Auto Parts Online –...

9 Key Cybersecurity Tips to Keep Your Business Safe In 2020

Buy Me a Coffee

Photo frames still hanging on the walls of an old house...

ShareCopy: Access your clipboard anywhere, anytime with any device

Should Your Company Have a Toll-Free Number?

ABOUT US
Sophlix is a Digital Marketing blog where we show you how to build a profitable online businesses from anywhere in the world. We provide you with the latest news and videos straight from the inter-prenuership industry.
Contact us: joseymras88@gmail.com
FOLLOW US
© Copyright 2019 - Sophlix